Billbugs & Chinch Bugs: What are They and How Do You Get Rid of Them?

If we’ve learned anything from the Karate Kid or David & Goliath, it’s that you should never count the little guy out. Unfortunately, the same holds true for lawn insects. Some of the smallest pests can still mean big problems. In fact, it’s shocking to some people just how much damage billbugs and chinch bugs can do to their lawn when you look at their size.

Even so, plenty of homeowners don’t know much about these two lawn insects or whether they are properly protected against them. That’s why we’ve put together a helpful article that will assist you in making smart decisions to get rid of and prevent billbugs and chinch bugs.

Billbugs are a type of weevil, or commonly called “snout beetles.” In general, billbugs seem to prefer lawns with Kentucky bluegrass, however, they’ve been found in most turf types in our area, including tall fescue. 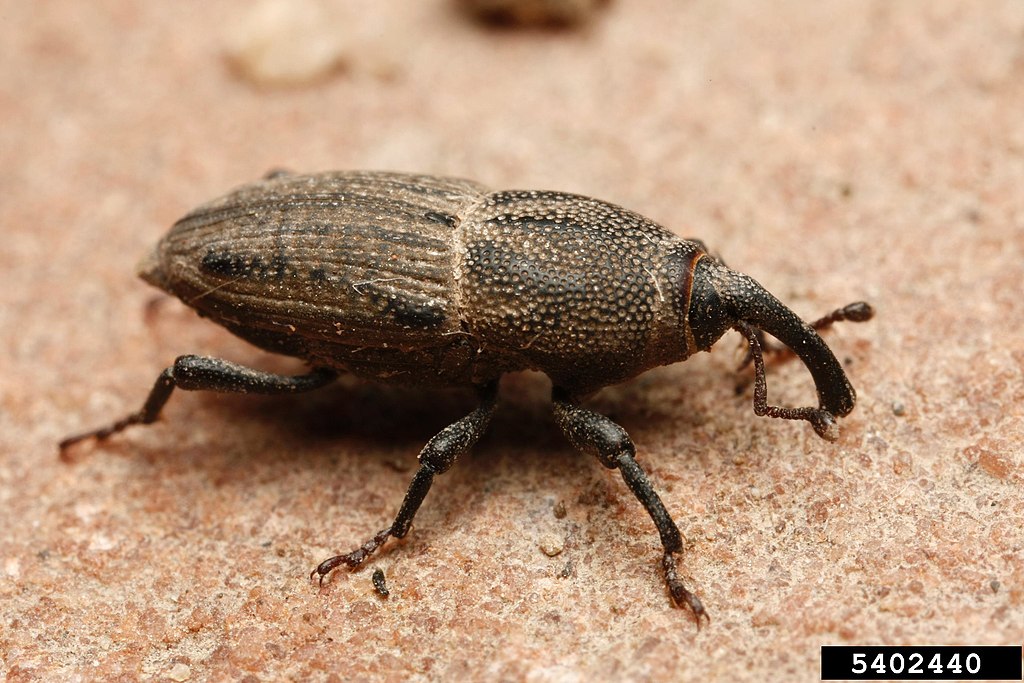 Surprisingly, it is actually the billbug larvae that cause damage. Some homeowners refer to this as a “billbug grub,” using grub as a term to describe that larvae stage. During this time, billbugs do appear similar to white lawn grubs, except that they are legless and much smaller at only ¼ to ½ inch long. They are also more “cream” colored and have a brown head.

Billbug damage typically first appears in mid- to late-June, but a second generation can cause damage in late July through August. The damage often appears as irregular mottling or thinning of the turf which is sometimes mistaken as drought damage. If left untreated, billbug damage can ultimately lead to the turf dying.

What are Chinch Bugs?

Chinch bugs are pests with black-gray bodies and fine hairs. They also have white wings. But they only grow to be about ⅙-inch long, so these distinct features may not be recognizable. A chinch bug infestation can bring as many as 200 insects to one square foot of grass. 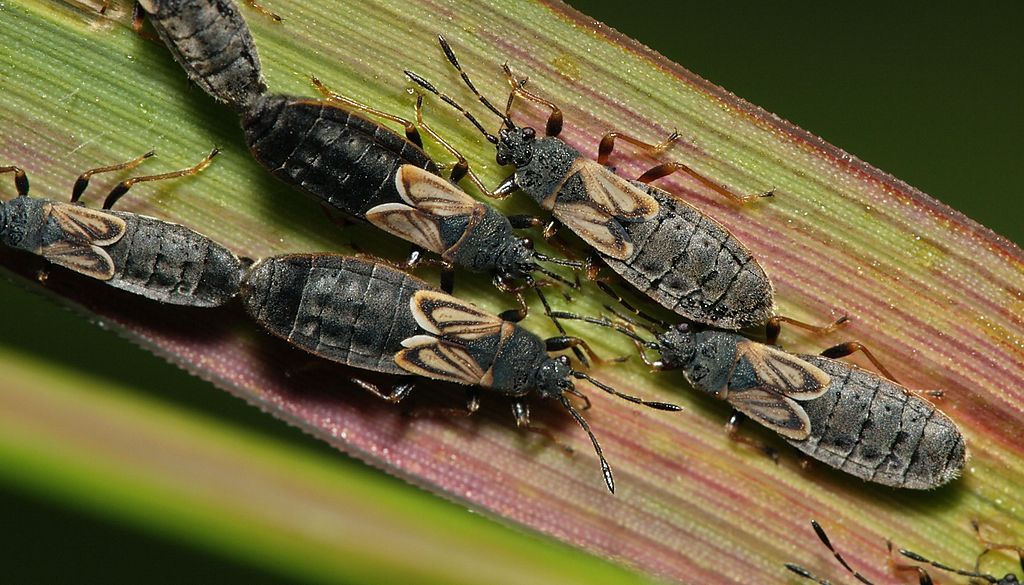 Chinch bug damage generally appears in the prime of the summer when the insects are actively feeding. Both nymphs and the adult form of chinch bugs feed on lawns and cause serious damage by sucking out the plant fluid of individual blades of grass and injecting a toxin that can cause grass to turn yellow, brown, and ultimately die.

Many times, billbug and chinch bug damage is not noticeable until it is severe. Oftentimes it can be masked during periods of rain, where turf is still looking and performing decently because it’s growing rapidly. But as soon as that rain starts to taper off, the lawn may look devastated.

However, because this lawn insect damage can mimic drought damage, not only do some homeowners write it off—but even some lawn care companies. It’s not uncommon for unskilled lawn care technicians to not be trained in how to spot surface insect damage.

This is something that can be incredibly difficult to identify. It means crawling around on your hands and knees at the fringe of the grass (where the brown grass borders the still-healthy green grass) and searching for tiny lawn insects.

All of this is why the best billbug and chinch bug control method is prevention.

Preventing Chinch Bugs and Billbugs in Your Lawn

For true protection and assurance that your lawn is going to continue to look and perform its best, chinch bug and billbug control should both be part of a surface insect control program. Rather than worrying about how to get rid of chinch bugs and billbugs, you can prevent them to start with.

Unfortunately, that is not a typical lawn care service included in most lawn care companies’ programs. Most lawn care services charge extra and only perform such a service after the damage has already been done. However, this can be detrimental to the lawn since the longer you wait, the worse the infestation will become, and the more damage will be done.

But at Oasis, we take a different approach.

Here, surface insect control is included and guaranteed in all of our programs. We purposefully use a combination insect control product during the summer months that covers both of these pests. That’s because we don’t believe you deserve to be nickeled and dimed over a service that you really need. We also don’t think it’s worth taking a risk of having your lawn experience damage and only treating after the fact.

At Oasis, our entire program is about peace of mind and preventative chinch bug and billbug control fit into that model. We’re focused on as many layers of protection as we can offer.

You should never have to worry that your lawn is going to succumb to a problem that could have been prevented. In the end, it all comes down to our goal of delivering a worry-free lawn with the best possible results.

Want to learn more about our lawn care services, which include surface insect protection, for your Cincinnati, Dayton, Ohio, or Northern Kentucky home? Request your quote, choose the lawn care program that’s right for you, and then sit back and relax as the pros help you get the worry-free lawn of your dreams!